I may not go down in history, but I will go down on your mother! 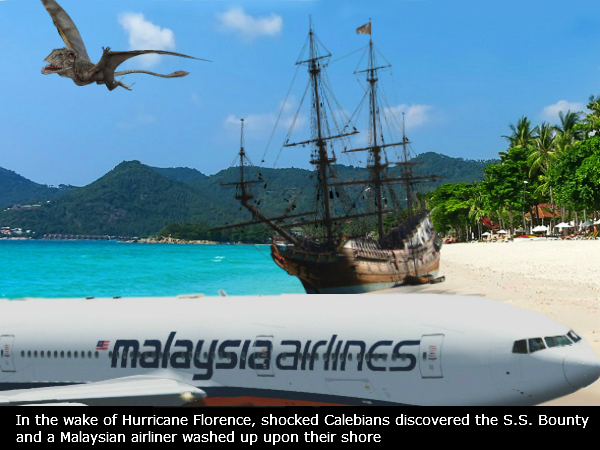 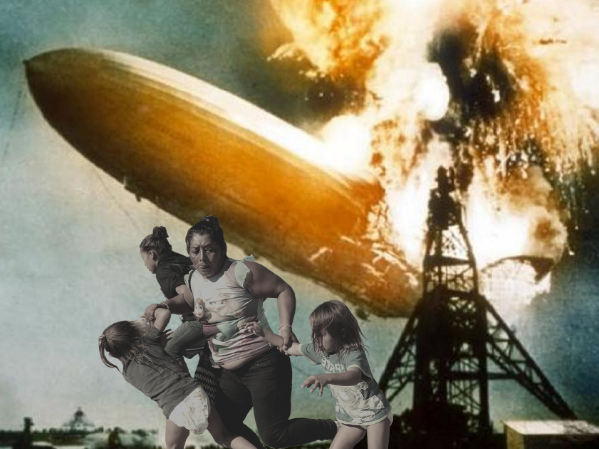 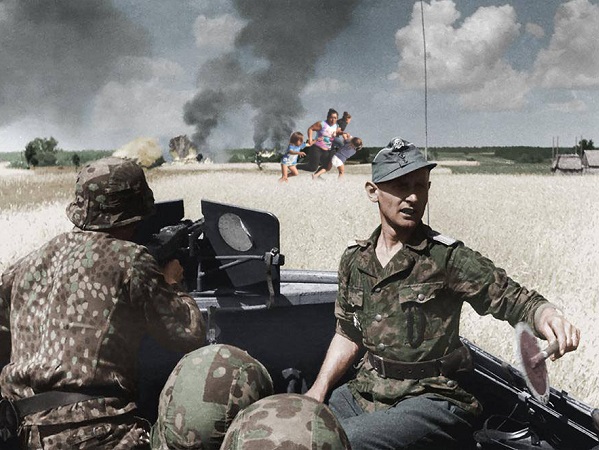 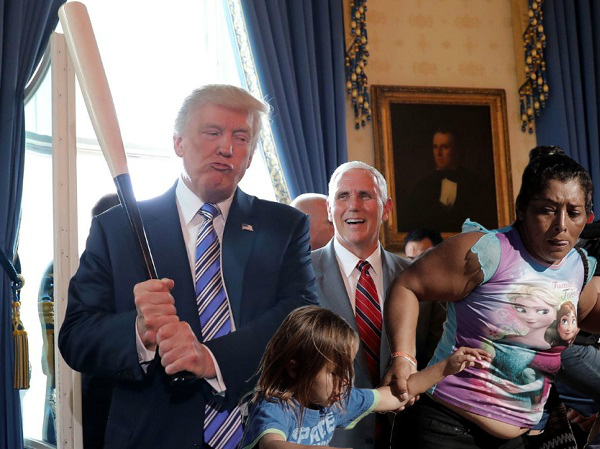 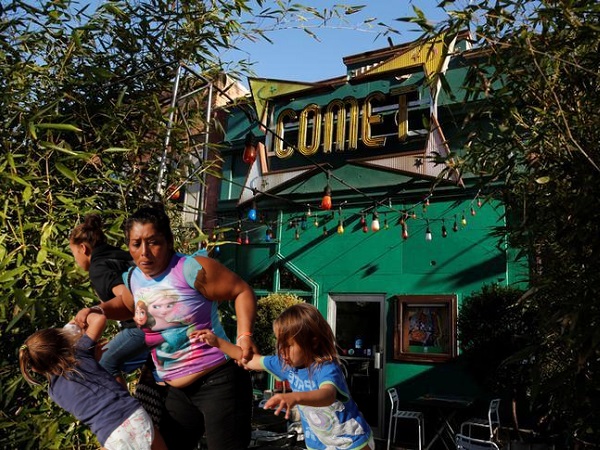 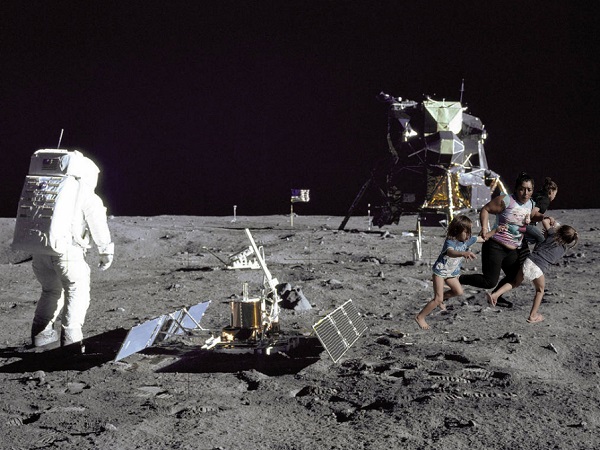 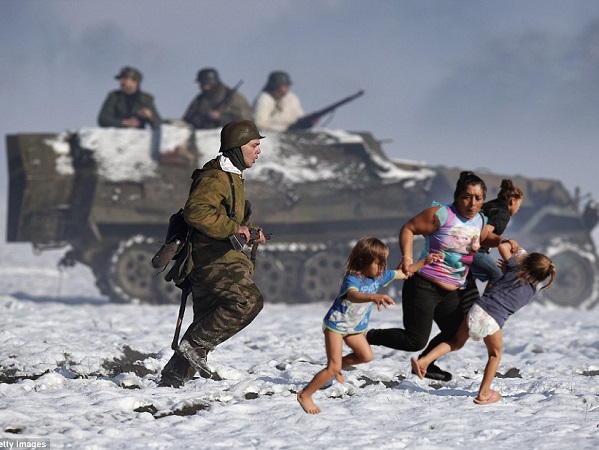 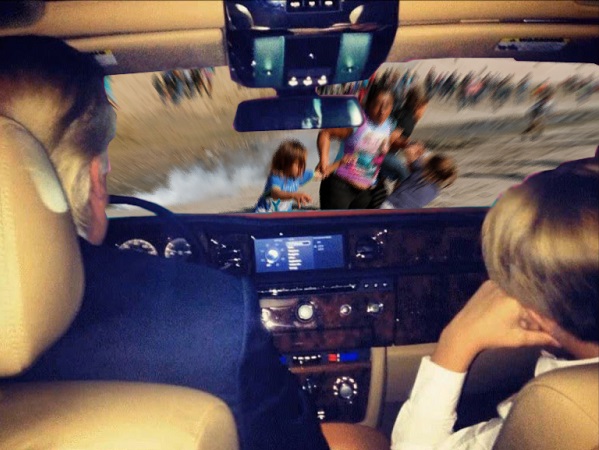 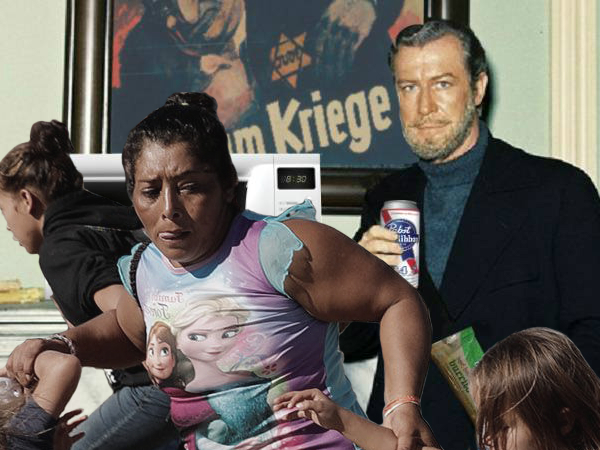 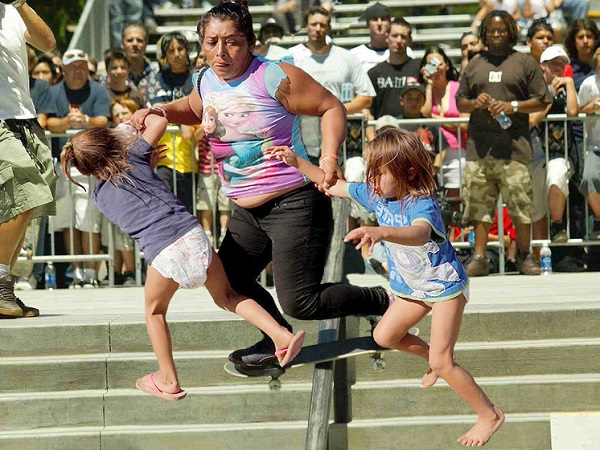 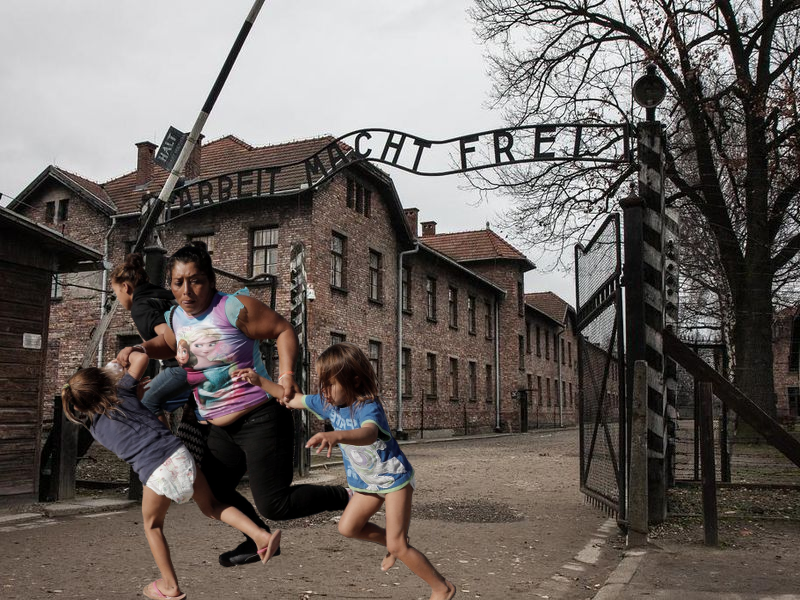 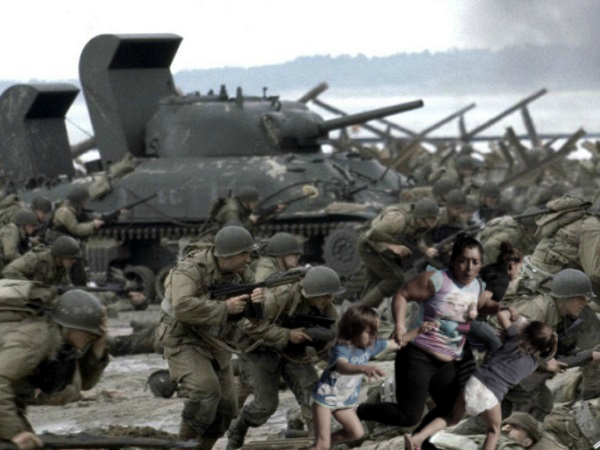 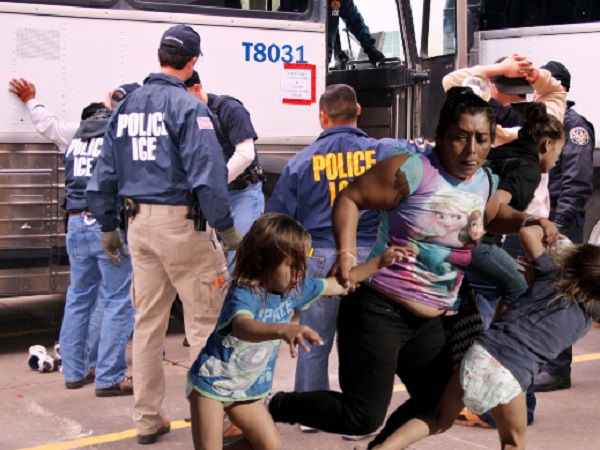 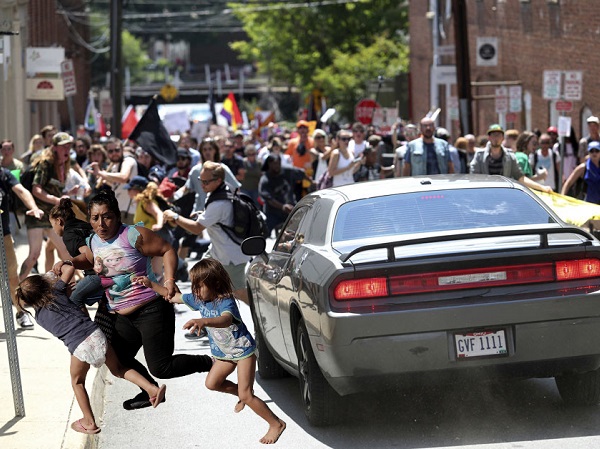 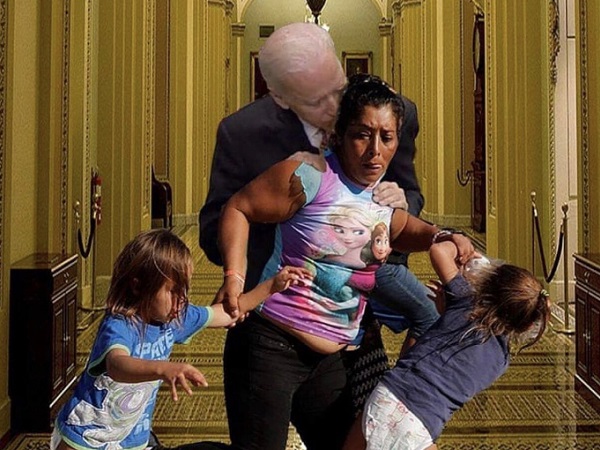 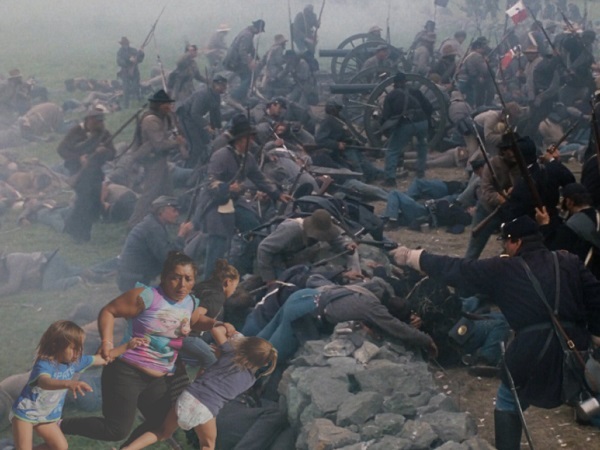 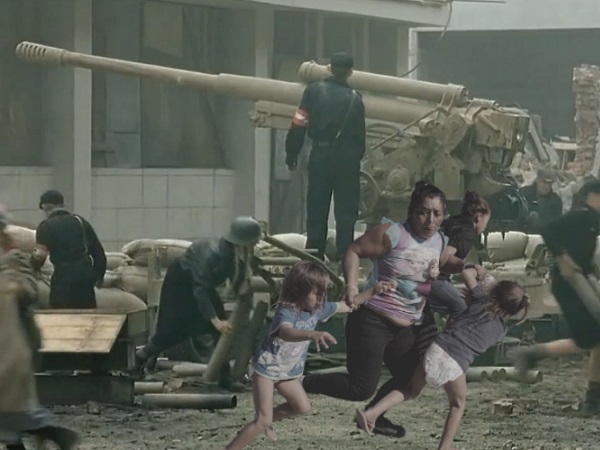 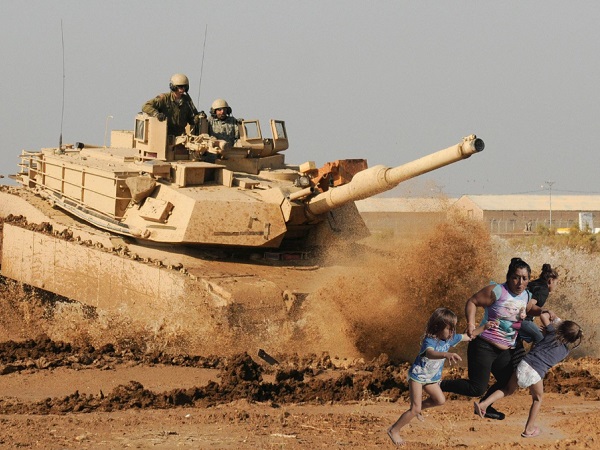 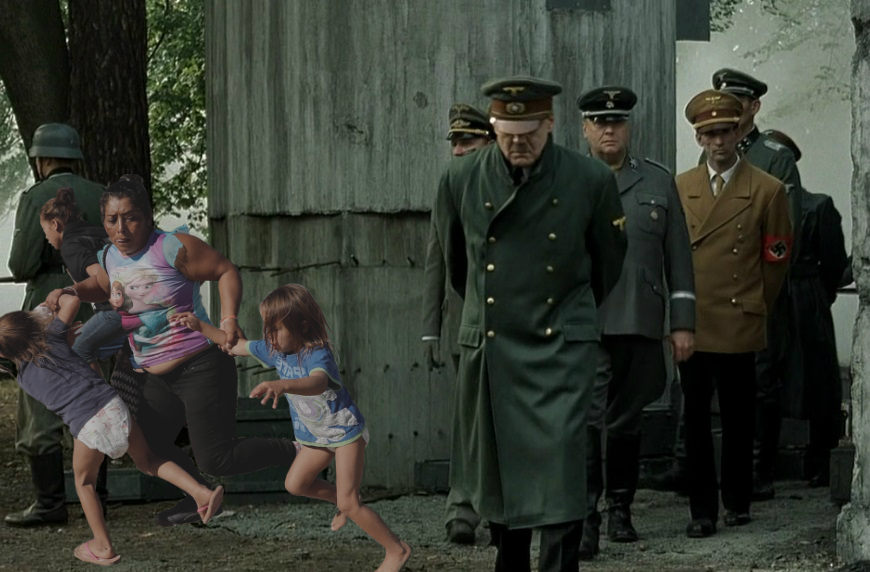 This site is monitored by the NSA and several other government agencies, because hey, that's what they do. Your visit has been recorded, and there is some possibility that you may be detained for questioning.

Any resemblance to persons mentioned on this website, living or dead, is purely coincidental, unless it's some autistic shit-stain fuck whom I don't particularly care for. Viewing captaincaleb.com may result in right-wing political indoctrination, and a significant dislike towards leftist socialist scum trying to inflict their twisted, morally-bankrupt agenda on normal, God-fearing, straight, white people. Some viewers may experience a sense of ethnic and moral supremacy while viewing the site, and in rare occurrences, an erection that lasts four hours or longer, ask your doctor if captaincaleb.com is right for you. You should not view captaincaleb.com if you are easily offended by edgy humor concerning women, blacks, Jews, homosexuals, wiggers, Mormons, tattoo artists, migrant caravans, male-strippers, chicks with dicks, Holocaust survivors, Taylor Swift, midgets, Hillary or Chelsea Clinton, your mother, CNN, Eskimos, white trash, lawyers, the cast of The View, drunk carnies, or lecherous New Zealand sheep-herders. No animals were harmed in the production of this website, with the exception of two MS 13 gang members who were fatally wounded when they  attempted to break into our home office.

And we'll leave you with the link above. It's an article from exopolitics.org, and it delves into a rather interesting conspiracy theory; that Trump was recruited by elements of American military intelligence to play a key role in a covert Coup D’etat in the 2016 election. Think about it...maybe some of the senior chaps at the Pentagon finally said "fuck this" after watching Obama destroy the country for 8 long years, and were determined to keep Hillary out of the White House. It's not a real stretch to imagine them using their vast resources to fix an election, and they would have a much better shot of pulling it off than the Russians ever would, all they needed was a well-known guy with lots of charisma to play the lead role. After the election, General Flynn spoke of an "army of digital soldiers" and an "insurgency" that helped Trump win...and these clever chaps may have even introduced the "Russian collusion" narrative themselves in order to create a smokescreen. Yeah, sounds like great fiction, but just what if it's real? Read the article and chew on it a bit. Personally, I'd have no problem with any of this, maybe it was a bit unethical, but the end result justified the means as far as I'm concerned...Trump is President, and Hillary isn't.

Meet Frau Traudl Junge, our new history section editor here at captaincaleb.com. Frau Junge served as personal secretary to Adolf Hitler from 1942 until 1945, and led a peaceful life in post-war Germany until 2002, when she discovered that the Israeli government was seeking her extradition. Not wanting to end up hanging from a noose like her friend Adolf Eichmann, Traudl faked her death and quietly relocated to Caleb's Island, hoping to live out her golden years without fear of being abducted by Israeli commandos. At the ripe old age of 98, Traudl is a fiesty old gal  with a unique perspective on history, and we look forward to her insightful contributions to this site. Willkommen an bord, Frau Junge!